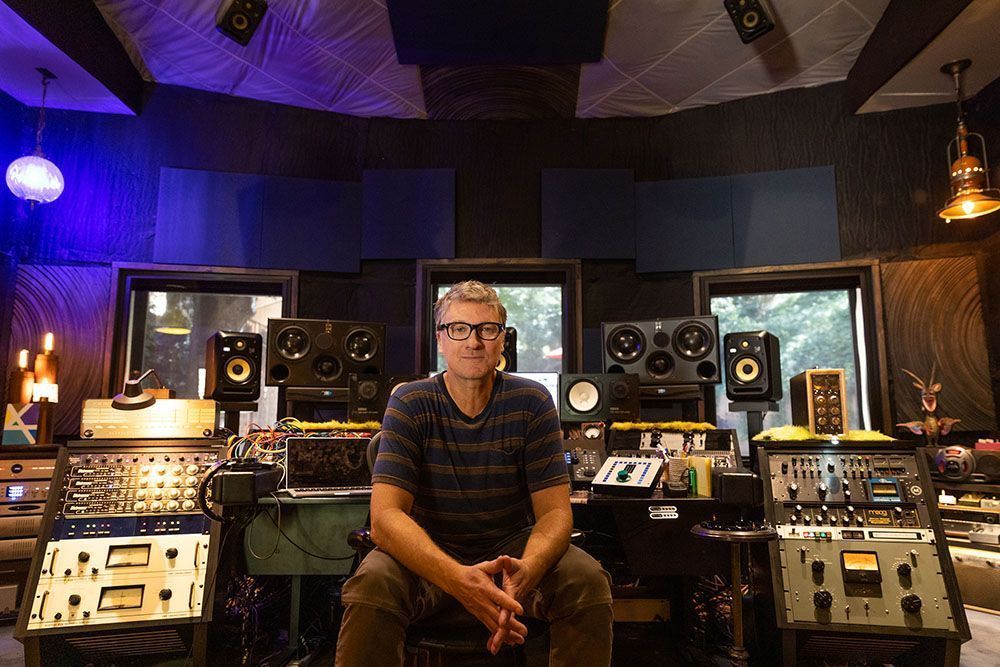 Having spent his entire childhood and teenage years playing guitar for a variety of bands, Joe Zook would soon discover his true passion—music production. After attending recording classes and landing an internship at a local studio, Zook mixed everything from worldbeat and jazz records to ESPN fishing shows and political ads.

Today, as a world-class mixing engineer, Zook has worked with artists such as Alessia Cara, AJR, OneRepublic, Modest Mouse, Katy Perry, Smokey Robinson, and hundreds more. When Zook recently decided to upgrade his studio for Dolby Atmos recording, he turned to KRK V-Series studio monitors (V4 and V6), as well as the brand’s S12.4 subwoofers.

For the past few years, Zook had been deploying KRK’s V4s as an auxiliary pair of mixing monitors. Knowing and trusting the KRK sound, Zook was confident the brand would be the best fit for his new Dolby Atmos studio. In his 7.1.4 Atmos system, Zook has V6s surrounding him, V4s mounted on the ceiling, and two S12.4 subwoofers under his desk.

For Zook, a key advantage of the KRK V-Series is that they aren’t overly sensitive to placement in his room

Zook also finds KRK’s S12.4 studio subwoofer to be a great value, offering a cost-effective solution for mixing bass-heavy tracks. “With the KRK sub, you really get a bang for your buck,” he continues. “They have all the controls and connections that I want and can get the job done for about 300-percent less than the top-shelf subs. With KRK, you simply can’t go wrong.”

Exciting things are coming out in the next few months for Zook, who’s been working hard in his Dolby Atmos studio, creating both immersive and stereo mixes. Some recent projects on which Zook deployed his KRK studio monitors and subwoofers include mixing tracks like Scott Helman’s “Pretty,” Tassia Zappia’s “Like Ooh,” and Alessia Cara’s “Somebody Else.” 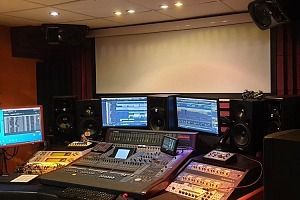 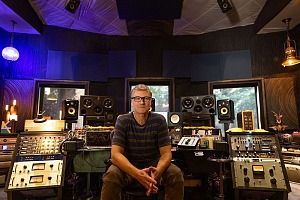 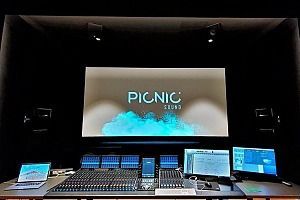 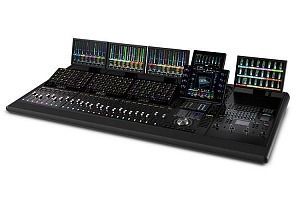