The hit making Los Angeles studio Blue West, run by producer/musician Bill Jabr and head engineer James Kang, has invested in an API 2448 recording console to upgrade the facilities it can offer its clients.

The facility wanted a mid format console for its Los Angeles control room that combined analog character with a modern workflow. "Our API gives us a solidly built, quality analog body that stands on its own," says Jabr, who highlights the 2248's front-end tracking, monitor section and ease of use as standout features. "Together with the convenient direct outs and small fader inserts for more tracks at mixdown, this all gives us the capability to track and mix larger projects in a smaller footprint," he continues.

"There is no better sound on guitars and drums than the API sound and the API 'punch'. When we think of API we think of classic Prince, Radiohead and a rich history of legendary recording artists that have pushed the limits of sonics and fidelity within the craft"

Jabr started his first facility, the Blue South production room in Atlanta, GA, in 2009, with Kang joining as the very first intern. In 2014, the duo branched out west to LA.

"We put our small setup in the best room we could afford at the time and got to work. Six years later, our Atlanta facility has turned into one of the premier locations of the south east, while in Los Angeles we've been fortunate to be a part of countless number one records. We're excited to be able to buy a classic recording console like the API 2448."

The expansion to Los Angeles underscores the ethos of Jabr and his team. "Through our journey we've been obsessed with serving artists and preserving the creative process at all costs," says Jabr. "Our goal is to make the studio a creative haven where artists can go to be unbothered and have 100% focus on their individual creative journey."

An ethos that will undoubtedly continue at the Los Angeles facility as the API 2248 joins Jabr and Kang on their journey. 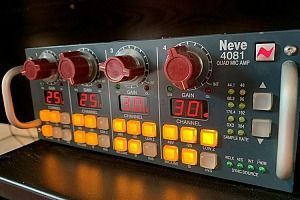 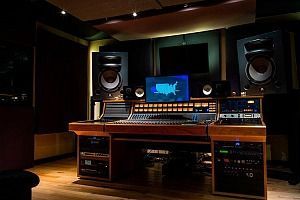 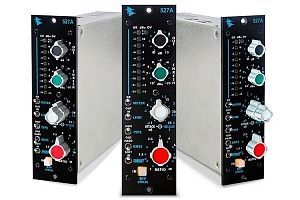 API introduces the updated 527A 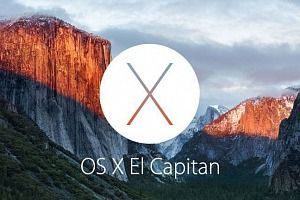 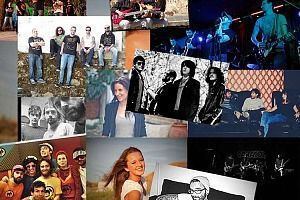