The exclusive US- distributor of RME celebrates the return to NAMM by teasing a new product launch. Synthax, US distributor of RME, Ferrofish, Digigram, Appsys and myMix, has announced it will showcase products from RME and Ferrofish, [Booth 14704, ACC North Hall] at the 2022 NAMM Show. The latest RME and Ferrofish solutions, including the A32 Pro Dante and A32 Pro, will be on display at the booth.

“We are looking forward to showcasing the A32 Pro Series at this year’s NAMM show,” said Derek Badala, Director of Sales for Synthax, Americas.

“In every new generation, the technology becomes more dynamic to better future-proof solutions for integrators as well as adapt in various applications according to their needs. The Ferrofish A32 Pro Dante supports this vision by solving technological boundaries between audio formats and interoperability. New enhancements include user touch screen, 2 independent headphone outputs, SFP MADI implementation, Studio analog outputs, and GPIO triggers. The RemoteFish remote makes it even more powerful in installations where remote control and metering are needed.”

RME, a German manufacturer of premium digital audio solutions, will announce a new product on the first day of the NAMM show.

“It will be nice to be back on the show floor where we will also unveil RME’s latest product. I can’t say much more than that. People will have to come see for themselves,” mentioned Mathias von Heydekampf, managing director of Synthax. 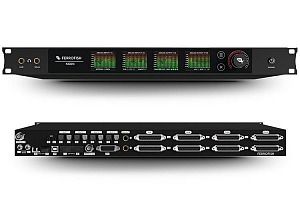 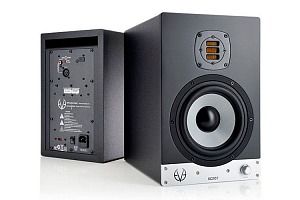 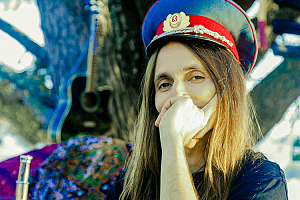 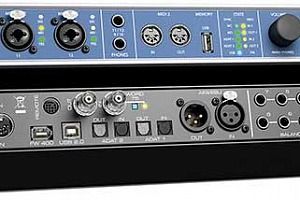 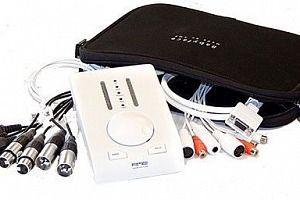 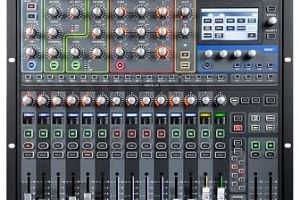