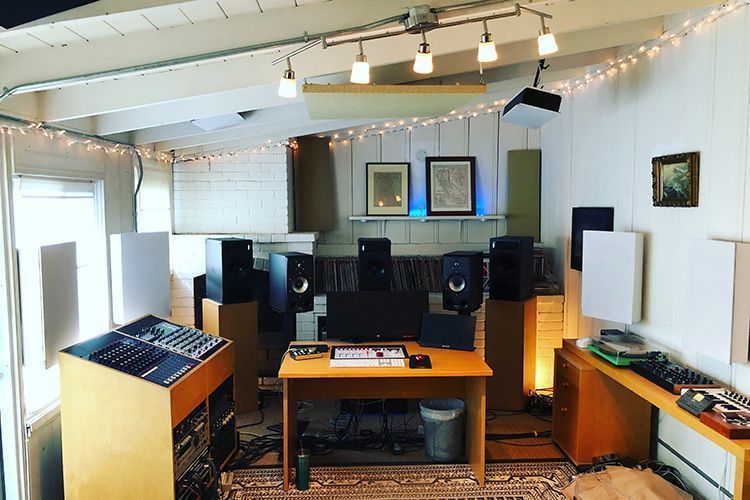 When seasoned producer Brad Wood was kitting out his new home studio in LA, he knew he wanted to own the next-era, best-performing audio equipment to allow him to continue to produce for artists such as Liz Phair and Skating Polly.

Originally from Chicago, Wood has been a record producer for over 30 years. He built his first studio in Chicago in 1989 before moving to LA in 2000 and building a state-of-the-art music studio in his backyard in Valley Village. The studio, named Seagrass Studio, includes a fully-equipped control room and live room.

Up until the pandemic, Wood had been using a traditional stereo system but seeing the changes happening in the industry and not wanting to be left behind; he decided to invest in a Dolby Atmos 9.1.4 system with PMC speakers and three 704D Dante Connect Series amplifiers from LEA Professional. 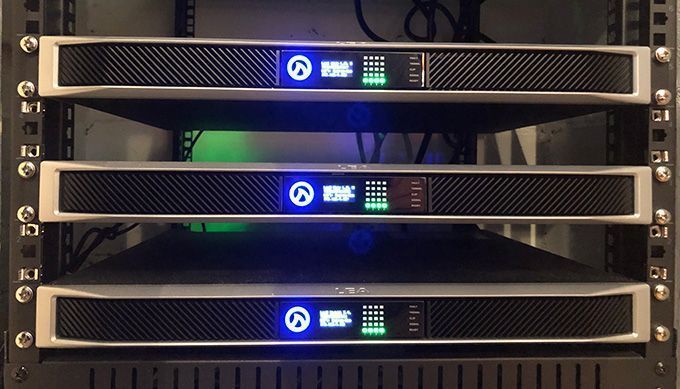 The LEA Professional amplifiers ticked all the boxes needed for Seagrass Studio, particularly the Dante capability, which Wood required to work in conjunction with the DADman software, part of the Avid MTRX studio environment. The Dante Connect Series amplifiers are perfectly suited for small- to medium-scale installations. These two-, four-, and eight-channel amps feature direct HiZ (70V or 100V) or LoZ selectable by channel. With three ways to connect, users can engage the built-in Wi-Fi access point, connect to the venue’s Wi-Fi, or use the FAST Ethernet to connect to any local area network via Cat5 or Cat6 cable. The amplifier’s capabilities were essential, but they also had to have the power Seagrass Studio needed.

As Seagrass Studio was originally a residential guest house, some of those elements remain, meaning Wood needed to ensure he was using his space efficiently. The LEA Professional Cloud platform brought with it flexibility, allowing him to maximize his space

Wood did the entire installation and configuration of the amplifiers himself with help from PMC speakers. “It wasn’t very challenging at all. There’s a quick-start guide that comes with each amp, and it was extremely easy to get up and running; there really weren’t any issues.” 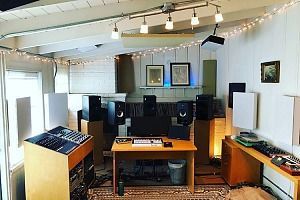