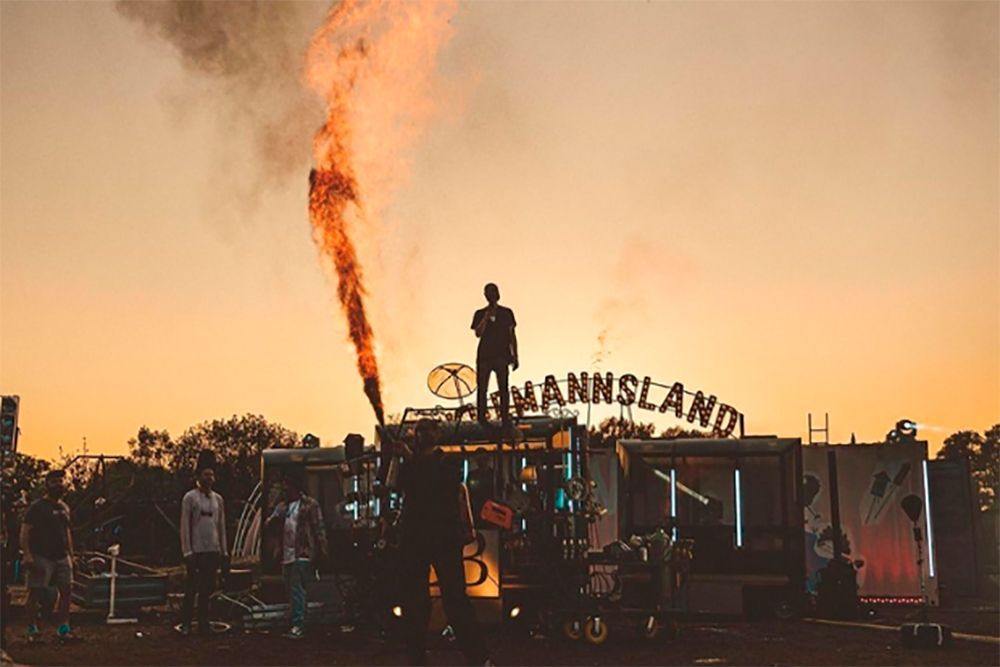 Fynn Kliemann, a famous German YouTuber/musician/jack-of-all-trades is everywhere - on YouTube, on TV and since this year also on Netflix.

Now the Kliemannsland - the name of the creative and event space in Lower Saxony - has landed another web hit: a livestream with DJ Ben Böhmer (producer and DJ, deep house, progressive house) with 15,000 live viewers - and again a lot of material from Adam Hall was implemented.

Last year, DJ Ben Böhmer played his exclusive sunrise set in a hot air balloon over Turkey, which caused a worldwide sensation. The setting from Kliemannsland was not less innovative, because while Böhmer was DJing, Fynn Kliemann and his team built the “stage” around the DJ. With them: lots of event technology from Cameo, LD Systems, Gravity and Defender. 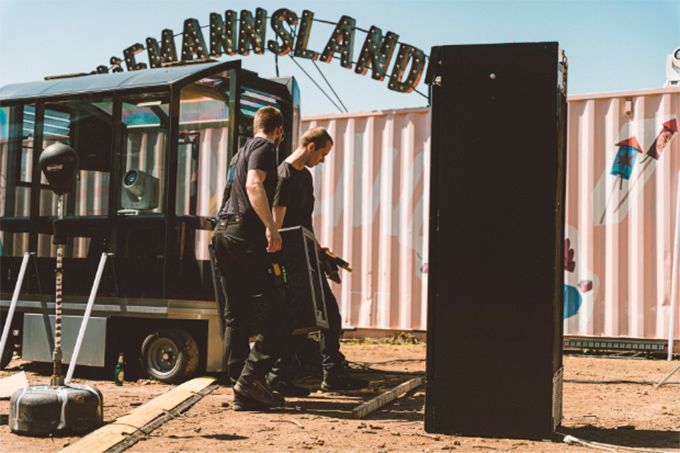 A total of 14 Cameo ZENIT P100 DTW Outdoor LED PAR spotlights, two ZENIT W600 Outdoor Washlights, three AURO SPOT 300 moving heads as well as two Cameo F4 D Fresnel spotlights with daylight LEDs and a compact F1 T Tungsten spotlight were used for the live stream. Cameo fog machines also provided a mystic touch to the atmosphere. Since the Kliemannsland is an extensive adventure playground and not a classic event location, cables had to be laid as safely as possible via Defender cable crossovers - and also withstand an errant excavator delivering beer to everyone on the location. 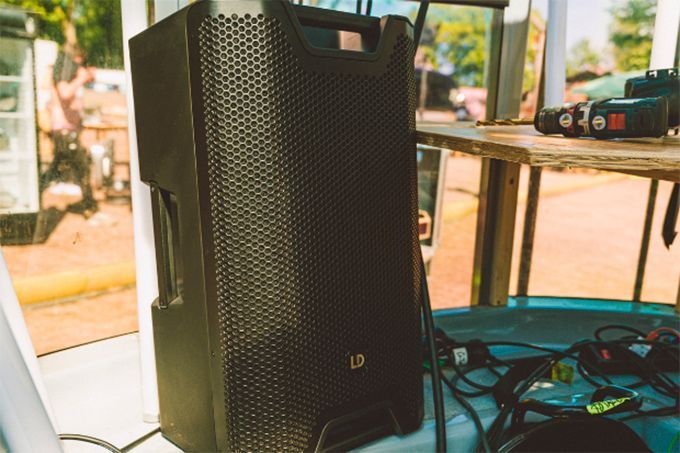 Two LD Systems MAUI 44 G2 column PA systems provided the sound reinforcement for the live act, while two ICOA 12 A active coaxial loudspeakers were used for DJ monitoring in the self-built pulpit. Whether spotlights, loudspeakers or microphones (LD Systems U508 HHD 2 dual wireless microphone system) - what was not fixed on the floor, on rigs or otherwise, stood on various Gravity tripods. 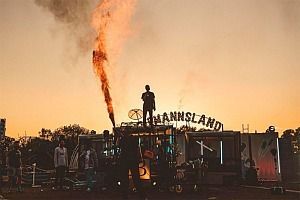