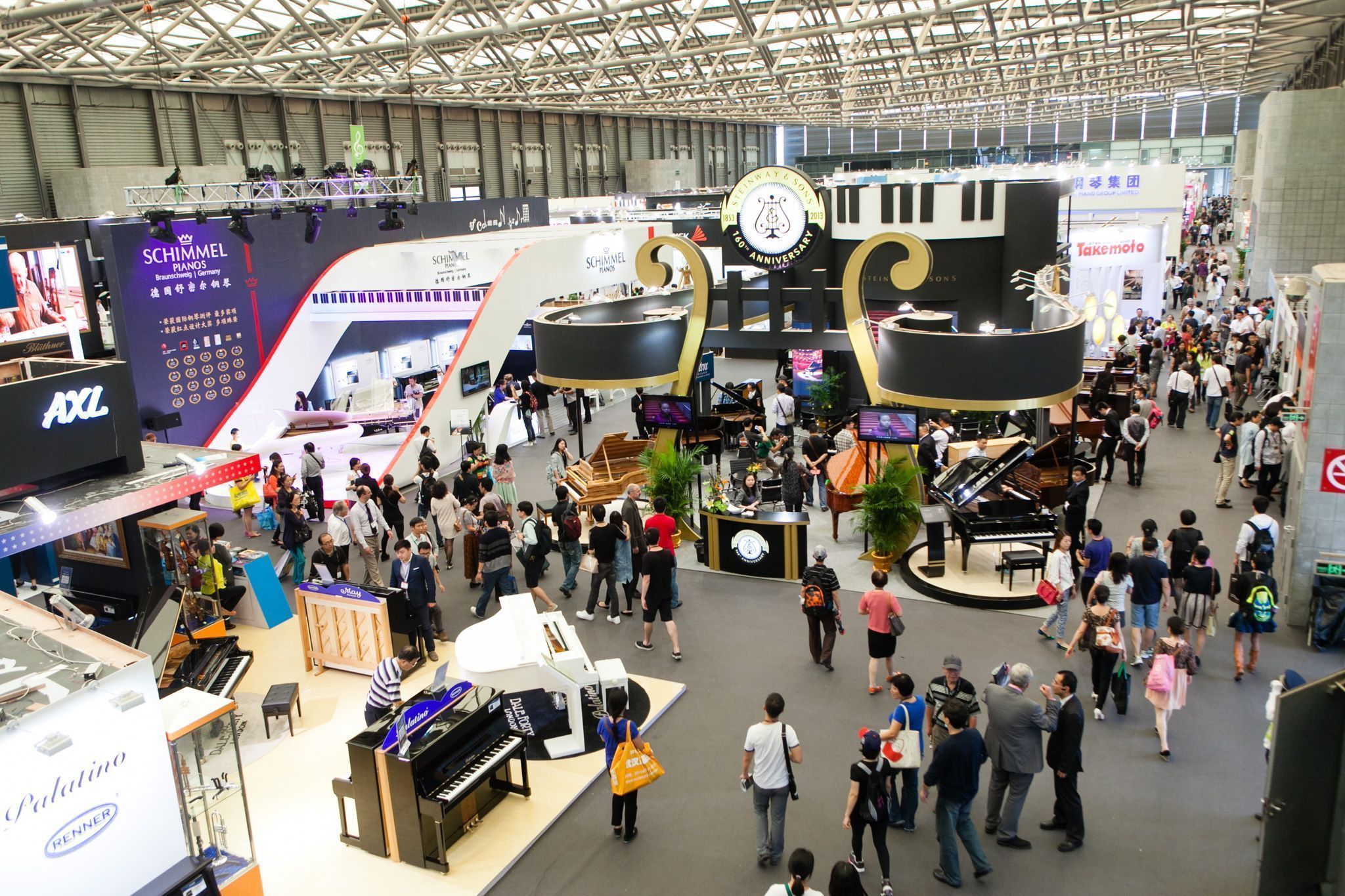 The show, which is organised by Messe Frankfurt (HK) Ltd, the China Music Instrument Association (CMIA) and INTEX Shanghai, will take place from 8 to 11 October at the Shanghai New International Expo Centre in Shanghai, China.

Commenting on the expansion, Ms Fiona Chiew, Deputy General Manager for Messe Frankfurt (Shanghai) Co Ltd said: “Music China has grown over the past 13 years as it is recognised as a key business platform for the Asia Pacific market. We are happy to announce that 99 percent of last year’s exhibitors have said their intention is to return to the 2014 show. Due to positive response, especially from the woodwind and brass instruments product sector, we are expanding the show by one hall.”

The returning exhibitors include those in the 11 pavilions from Belgium, the Czech Republic, Finland, France, Germany, Italy, Japan, the Netherlands, Spain, Taiwan and the UK.

Music China was awarded by prestigious title of “Most Innovative Exhibition”

Together with China’s favourable economic condition of a government projected growth rate of eight percent during the next 20 years, China will remain as a valuable consumer market for the global musical instruments industry.

Other shows under the Musikmesse brand include: 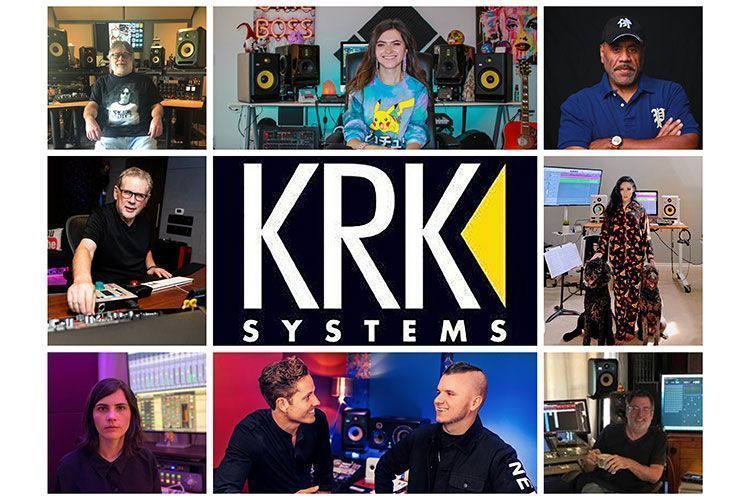 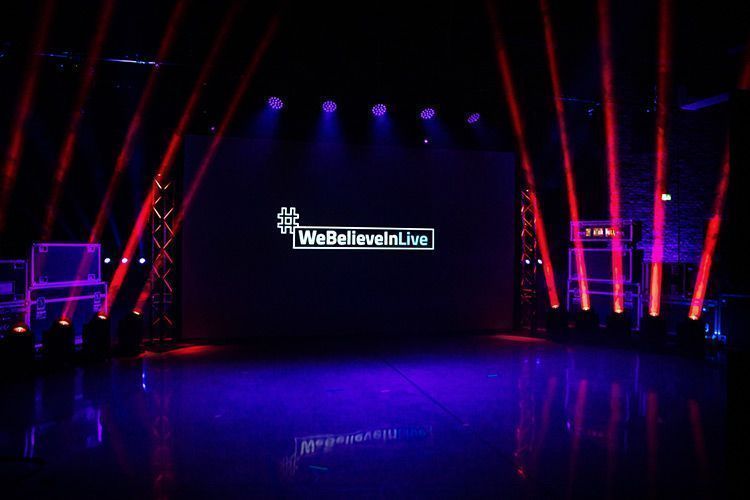