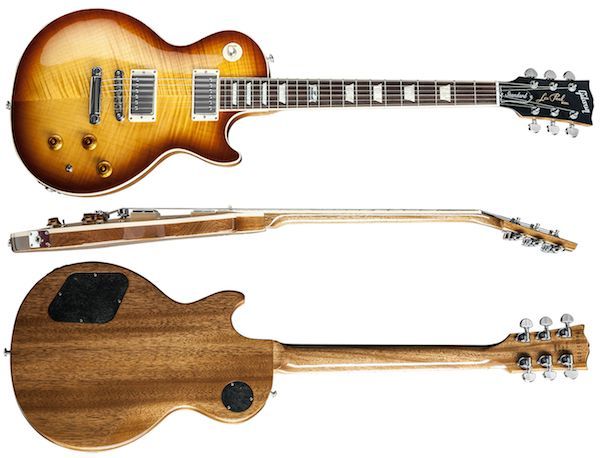 Gibson has created in 2014 a legendary instrument with the most modern items.
This idea is personalized in the 120 Standard Flame Light Top for Gibson’s anniversary.
It combines the commemorative features "Limited Run" with a refined look that makes it a very versatile guitar that could be a vehicle to create the best music.
It keeps all the features that make the Les Paul a greatly desired instrument, adding the ability to choose, depending on individual taste, three degrees of flamed maple wood, which can be purchased at different prices: Level 3 (A +); Level 2 (AA) and Tier 1 (AAA) with high gloss finishes thanks to nitrocellulose lacquer.
Following with its appearance; is structured in a slimmer body, which is a lighter weight, unlike the traditional Standard, for the convenience of the musician, which facilitates movement when playing while maintaining the classic nine holes.
It doesn’t mean that its resonance is worst, because this caracteristic adds a unique sound possibility.
The profile has rounded forms, like 50’s, a mahogany neck that culminates with a Rosewood fingerboard and an engraving at the 12th fret with the number 120 which makes it different from the previous since it has been developed for the 120 anniversary of these guitars.
The total appearance ends with a headstock Grover; two Burstbucker pickups transported to the characteristics of 50’s with the newest updates and manage the Coil-Split function. This function uses a mini switch, that work as a substitute for one of the tone controls, allowing to reach deep, rich tones and activating a power with no impact on audio with vibrations and imperfections.
Standard Light Flame Top is a gift for all lovers of the strings that logically must be preserved carefully so, for that is presented in a consistent and rigid brown box, so that will not be damaged if you have to travel with the guitar. 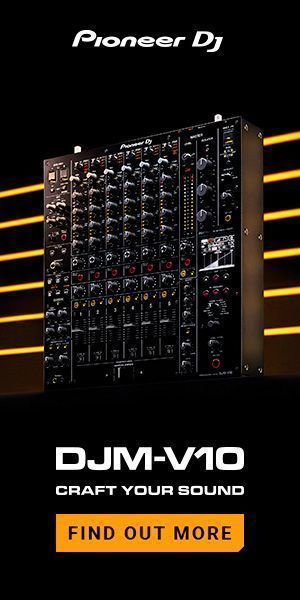 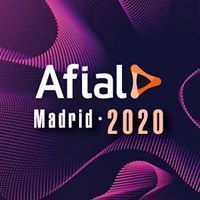 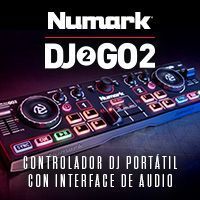 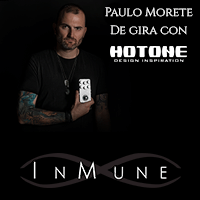 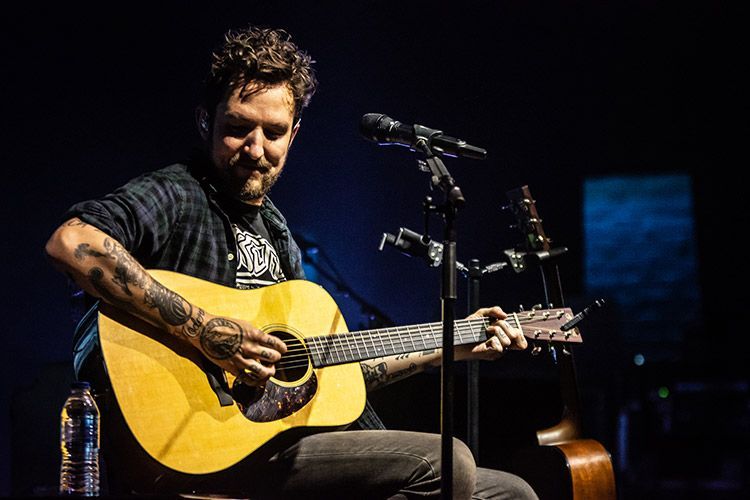 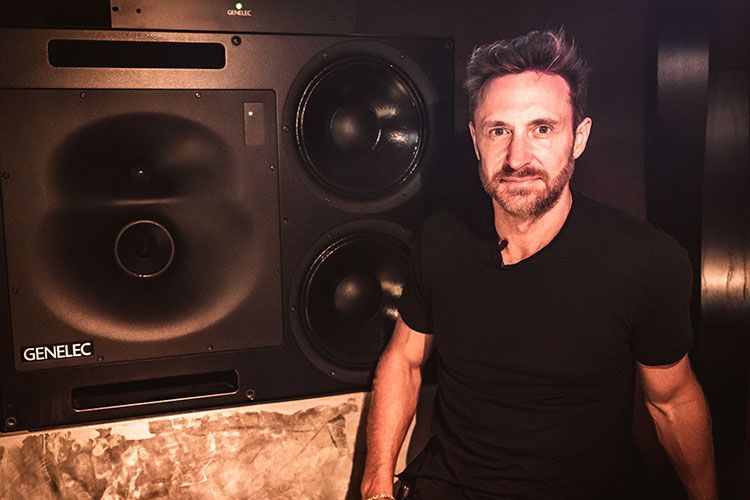