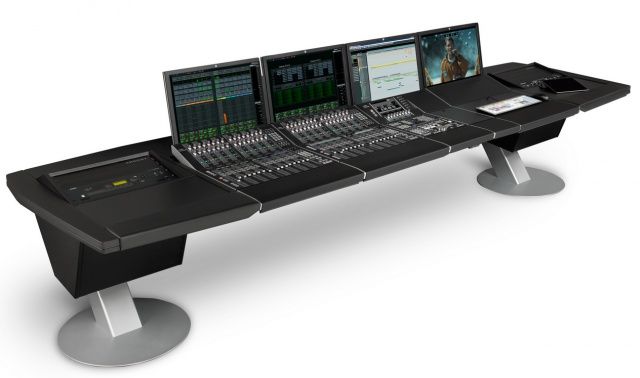 Yamaha knows that Nuage is the best product they have created, because of that, a lot of companies arround Europe have been thinking in Yamaha to start a business relationship but the most remarcable name is Mediaset, one of the biggest comercial broadcasters.
Mediaset’s Studio C9 is an audio post-production facility within the broadcaster’s centre of television production in Cologno Monzese, near Milan.
Established in 1993, to support the growing demand of sound editing from Mediaset subsidiary Reti Televisive Italiane (RTI) Productions, Studio C9 since been the post production facility of most of the programmes aired on the Mediaset networks.
“Our interest in Steinberg products dates back to 1994, when we installed Cubase as the sequencer to be synced via MIDI timecode to the studio’s then-main hardware DAW,” says the studio’s Marco Trinchero and Flavio Nichisoli.
“After ongoing negative experiences with the DAW, it became imperative to find an alternative and in due course we switched exclusively to a Nuendo-based system. Given the stability of Nuendo 3, we might never have changed but, once we saw a demo of the Nuage system, it was instant decision”
The installation of a Nuage NCS500-CT Master unit in Studio C9 has brought many benefits to the studio, the highly responsive touch-screen and eight touch-sensitive multi-function knobs providing direct control of EQ, dynamics, effects and other parameters with immediate and clear visual feedback.
The benefits are obvious at the moment they installed the system because of the seamless integration between software and controller not mediated by universal protocols or unstable drivers, almost total flexibility in the configuration of touch screen and buttons, the almost military grade build quality of the Yamaha controller, and an impressive array of additional functions in the software.
But this is not all; from exportable MediaBay to the flawless import of AAF files, the Cycle Marker batch export.
And more, the Loudness track, which is a real lifesaver in worst moments, and the advanced ADR features have done that all the companies fell in love with Nuage. 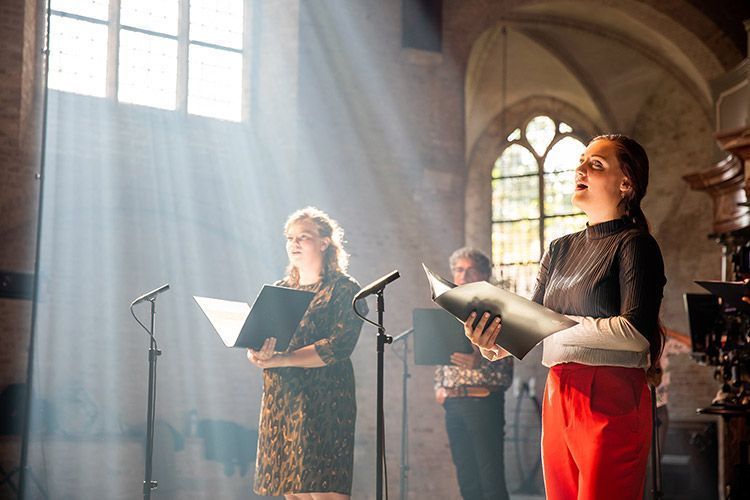 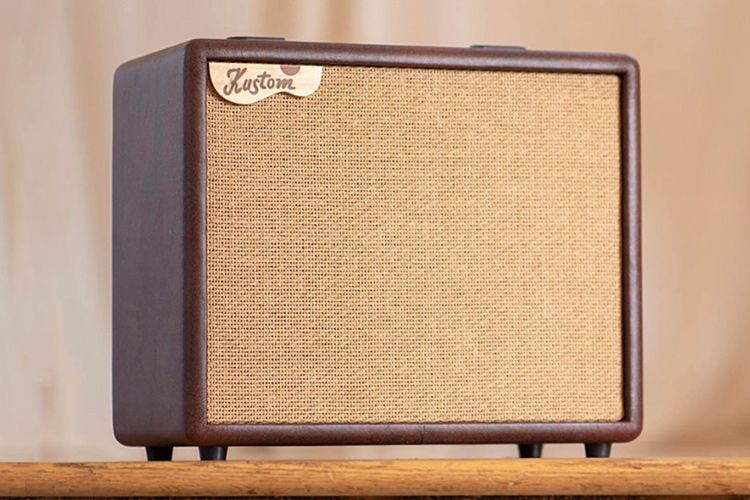